Music video for indie band Sunsleeper and their new song "In the Clouds."

A jaded-with-life, mid-20s woman finds a burned cd in a magazine, upon listening to it she's sent into a 90s dreamworld where the band is performing, and the music they're playing ultimately helps her come down from the clouds and out of her head.

Sunsleeper / In the Clouds
Rude Records 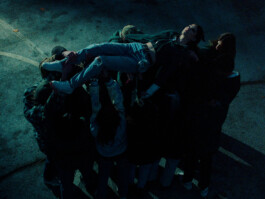 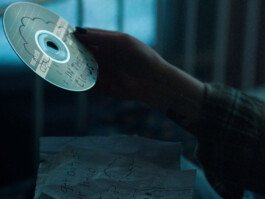 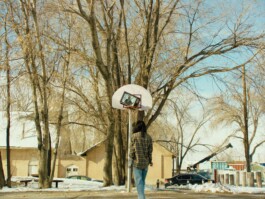